By  Zaira Miluska Funes — I’m Salvadoran-American and growing up in Los Angeles I always knew, from a young age, I looked different from my Mexican friends, they were fair-light skinned with straight/wavy hair and had more Eurocentric- standard Mestizo features. While I, on the other hand, had thick curly hair, darker skinned tone, and much less Eurocentric features.The only people who looked similar to me were my other Central American friends, Guatemalans and Hondurans, and I always questioned if my roots extended beyond the Spanish/European-Indigenous mix we were taught.

During a recent trip last year to El Salvador I got the answers I have longed searched for. For so long it has been taught & believed that El Salvador is the only country in Central America without an African population. But researching prior to my trip about the erased history of Africans in El Salvador I discovered that my father’s hometown in the department of San Miguel, Chinameca, once had a large African population , and through time the population began to intermix into the Mestizo population. 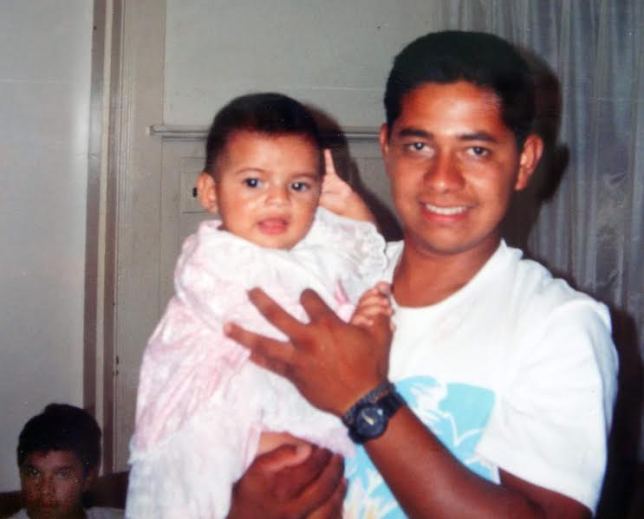 While on my trip I spoke with my family & looked through old family photographs, it became evident that my family did have an African bloodline. When I asked my family to describe how our extended family looked like they would use the words  ‘moreno’, ‘colocho’, &  ‘negro’. This confirmed all my questions. 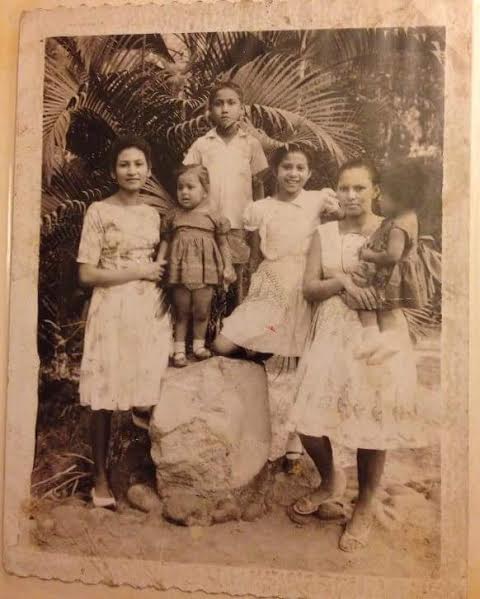 I love having a diverse mixture of origin. I always felt it in me, the way I and my family looked, not only Spanish/European-Indigenous, but African too. It was always obvious in my father’s side, very curvaceous with toasty skin color & all having curly hair.

My heritage was going crazy in my veins trying to have me see and acknowledge the fact that I have African blood within me and  I gotta say I love it.It may be a very small percentage but I love it because it finally answered why my facial characteristics were very different than my friends & has also opened me up to see the African influence within my Salvadoran culture. 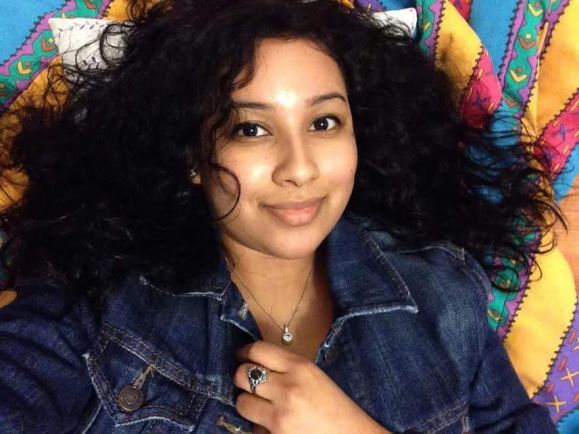 Zaira Funes is serving as a guest contributor for #IAMENOUGH. She is a 23yr old college student at Long Beach City College in Long Beach, California. Funes is Salvadoran- American and interested in learning more about her Central American history and bringing awareness to the erased African history of El Salvador.