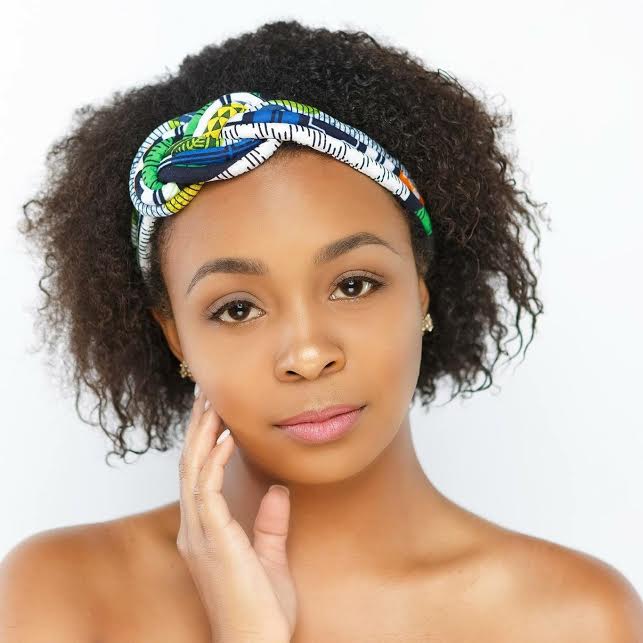 We shape our own identity and it is essential that we understand our own cultural experience.

We learned this with Afro-Latina Ashleigh Lugo our recent Miss Houston Caribbean Queen as she embraces her roots and represents her community in pageants.

What is your perspective behind the term” AfroLatina”?  What does it mean to you?

The term Afro-Latina and I have a complicated relationship. Because I am mixed my father identifies as African-American and my mother is Puerto Rican and Trinidadian, majority of the time I like to use the term Afro-Latina when explaining my racial and cultural makeup to others. I feel like it fits me and is easy for people to understand.

However, because Latin culture stems from African culture, along with indigenous and European culture, sometimes I feel like the term “Afro-Latinx” is redundant. We don’t call Latinos of indigenous descent, Indigenous-Latinos and we don’t call Latinos of European descent, European-Latinos. For both groups, they’re simply recognized as Latinos without any questions asked. I’ve never understood why Latinos of African descent, cannot be afforded the same courtesy. To me, it should not be hard for people to understand that there are Latinos that are Black without labeling them. I feel like society seems to always find some way to marginalize Black people and separate them from the rest of the population and I don’t like it.

In which ways do you embrace your roots?

I feel like almost everything I do, in some form or fashion, embraces my roots. The way I style my hair, the clothes I wear, the dialect of my tongue, and the music I listen to are all ways of me embracing my roots. It’s really fascinating to learn, when you start to study cultures, how some of the most basic, everyday things can have substantial cultural meaning.Another way I enjoy embracing my roots is through dance.  Dancing is one of my favorite things to do. I love to go out to venues and events and dance with people in the community to share my culture.

Is there an equal balance between your Puerto Rican culture and your Black roots? 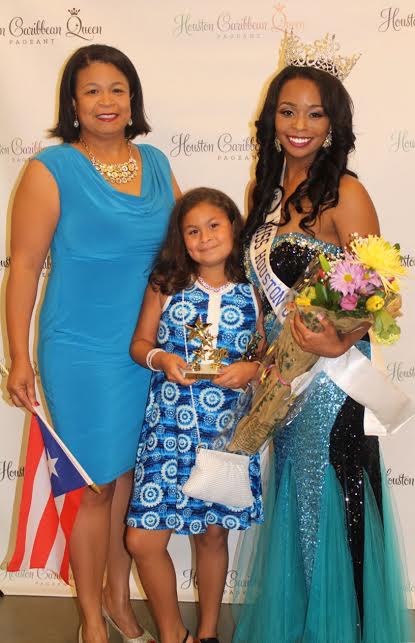 When did you begin identifying as an Afro-Latina/Black Latina? How was this experience?

I didn’t begin identifying as Afro-Latina until a couple years ago. Growing up, my parents didn’t focus much on race or racial differences because our family is so racially diverse. We just appreciated people for who they were. It was also normal to have people of all different colors identifying as the same culture. Being Black and Latina at the same time was completely normal to me until I was exposed to a society that told me I had to choose one or the other.

Being the person that I am, I wasn’t going to just choose a side. I wanted to make people understand that it was normal for people to be Black and Latin. That is when I found out about the term “Afro-Latino” and started using it to easily explain and help people to understand my background.It’s been a pretty positive experience. People are usually curious and happy to learn about new cultures and things they didn’t know before.

Take me back to your dinner table when you were a child? What was your favorite dish? Did it embark on the Puerto Rican culture ?

I didn’t start eating Puerto Rican food until about three years ago. I grew up with the American side of my family. They’re from Louisiana so we would cook traditional Cajun and Creole food. My favorite home-cooked dish was red beans and rice with smoked sausage, cornbread, and fried fish or chicken.

When did you start competing in pageants? What triggered this passion?

Take us through the experience of being apart of a beauty pageant?

Being part of a beauty pageant was one of the most challenging yet rewarding experiences of my life. Pageants are a lot of work. It requires a lot of planning, strategizing, and marketing. It’s like running a business and you are the brand, product, and CEO all in one. It’s a lot of work, but the rewards make it worth it. I have made skills, connections, friendships, and memories that will last a lifetime.

Is there many Afro-Latinas represented in these competitions?

I’ve met other Afro-Latinas both through my competition and other competitions. I met about twenty women this summer through pageantry. Out of those twenty young Afro-descendent women I met, only three represented Latin American countries. Three out of twenty doesn’t feel like a lot right now but it is progress.

How important is it for you to represent #AfrolatinaPride in pageants?

It’s extremely important to represent #AfroLatinaPride in pageants.Pageants provide such a large platform and network for reaching people. You never know who you may be inspiring with your representation so its important that we represent for things that are positive and most important to us. That simple representation could change the whole course of someone’s life.

Could you ever see a competition dedicated to just Afro-Latinas? Is there one already?

There actually is a pageant dedicated to just Afro-Latinas! It’s new. I just found out about it a few weeks ago.  It’s called Miss Afro Latina and is held in New York in October. This will be its first year.

What’s next for Ashleigh Lugo?

What is next for Ashleigh? That is an excellent question. Right now my focus is one being the best Miss Houston Caribbean I can be and make the most of my time to help others. I’m also focused on graduating college. I’m a junior at Texas Southern University in Houston, Texas. After college, I plan on doing more competitions and go to law school and eventually own my own businesses.