By Cindy Aguilar – These were the terms of endearment my family has for me; Negrita, morena, morenetus (made up word by my favorite aunt). How could you ever think you are something different with nicknames like these?! I grew up to these names. The best part is that every single word is a variation of black! Nevermind, the fact that I knew I had a mixed background. I grew up exclusively with my father’s side of the family who were all different shades of chocolate!
I never really questioned who I was because (to be frank) the Aguilar’s are proud to be black! However I also grew up in New York City (and even though I knew who I was) I found myself calling myself a mixed Spanish girl (just cause it was easier for everyone else to understand). Then I embraced the term Latina (cause your girl started waking up).

Let’s face it in New York City you’re either Black, White, Mexican, Dominican or Puerto Rican. And here I was ‘little ole me,’ doing it for the 99’s and 2000s, always giving some kind of geography and culinary lesson on Peru. So it was really interesting growing up because if you weren’t African-American then you weren’t black at all. Yet at home and in Peru, that’s what you are.
The confusion was always here (NYC). My home. I found myself wanting to be darker like my father just so that there was no confusion as to who I was. I felt this way from the time I was 7 years old. It was like I was living a “double life”-trying to figure it out: who am I? Can I call myself black? Am I really black? It was almost as if the two worlds cannot co-exist. You couldn’t possibly speak Spanish and be black. Black is only for those here, in the US. Yet again, I wasn’t trying to be black, I already was. Why was this so difficult to accept? 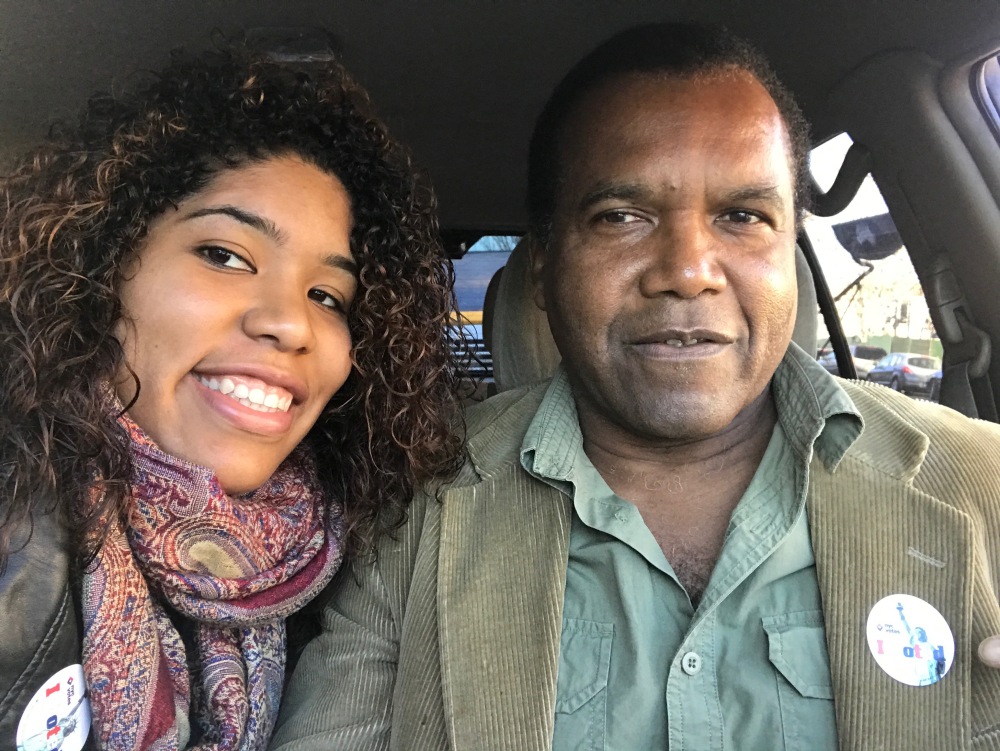 My understanding grew when I was 17 years old. I did this presentation on African rhythms. In Peru, we have this genre of music called “musica negra” and “festejo”. Immediately, I asked family for more. I learned about Peru Negro and actually went to a live show in NEW YORK, my city! I learned of Victoria Santa Cruz and Nicomedes Santa Cruz. I started to actually listen to the songs. I heard the women sing about a rebellion, heard them sing about the master, heard them sing about celebrating life even through times of despair.

And yet still, it was almost as if I was fighting myself because although black people exist everywhere, again, if you aren’t African American, then you aren’t considered black at all. I saw a random presentation of Puerto Ricans dancing to “bomba y plena” and Dominicans dancing to “palos”. I saw an Honduran group of women do a traditional dance dressed similarly to how I have seen my people dressed when doing traditional dances. I just knew. There was no debating anymore.
We are all descendants of Africa. I am a proud black Latina. I am as connected to Africa as I can ever be now in my late twenty-something’s. Whenever I heard drums, I could not help but move some part of my body and my father would always say “la sangre llama” (your ancestry is calling). At a young age, that phrase always stood out to me. I get my pride from my father. What’s in your blood can never be erased. What’s in your blood can never be denied.

Being an Afro-Latina is embracing my ancestry. It’s embracing my father’s fathers and the ones before them. It’s also embracing my mother’s ancestry, the good and the bad. I love being black and I am so proud to call myself an Afro-Peruana. Overall I have Incan, African, Spanish and Chinese vibes radiating from every single part of me. Everyday, I could not be more proud that I am the vessel chosen to represent them. Though I have been born and raised in New York; que viva el Peru, Carajo! 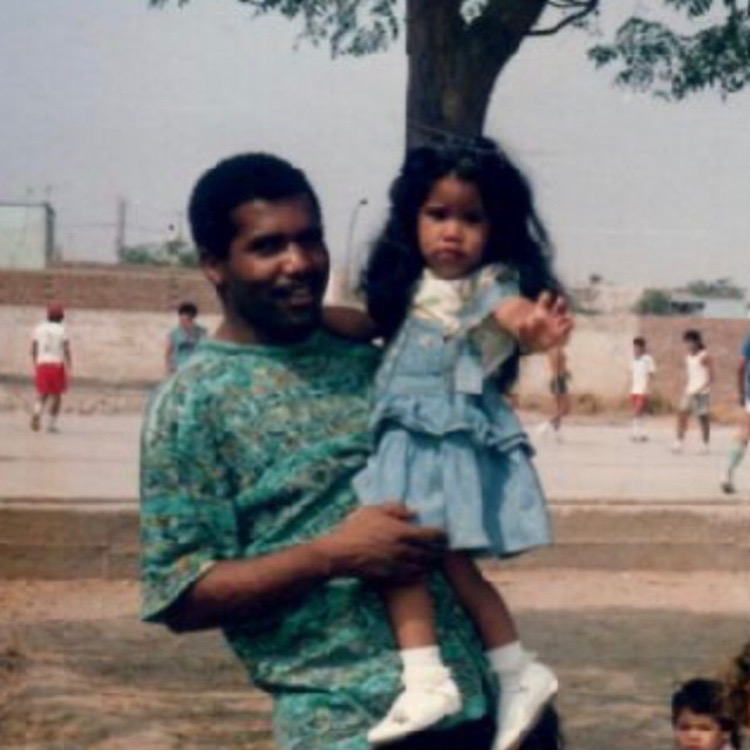 Cindy Aguilar is the name. 27 years young born and raised in Queens, New York. I received my B.A from SUNY Albany and will be pursuing my Masters in Social Work at Fordham University in Fall 2018. Presently working for the city through the Administration of Children’s Services. Proud member of Hermandad de Sigma Iota Alpha Inc. and a super proud member of the Afros and Rizos Squad!