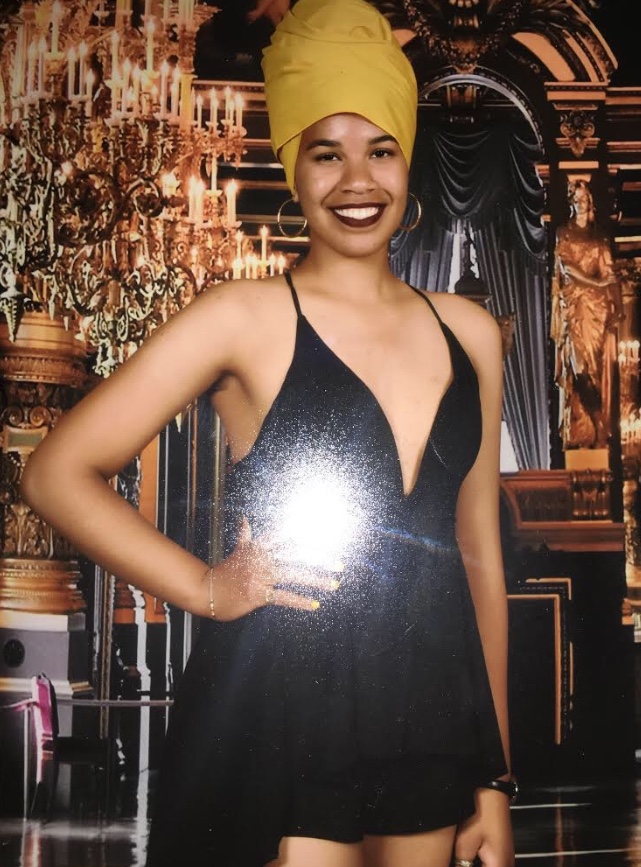 Dominican Republic. The motherland that I couldn’t be prouder to represent. The food, the music, the heat, the enormous amount of people in my family, are just a few aspects of my country that make me love it. But what about culture? It’s probably the first thing people mention when talking about their own country, but talking about Dominican Republic’s culture is a bit tragic, and it’s difficult for most Dominicans to admit. It’s not uncommon for a person to deny their blackness as a Dominican. The country’s history is notorious for succumbing to white expectations, white traditions, and more. The sad part? It still happens today.

Racism is projected in many ways. Some more conspicuous than others. However racism through microagressions and “traditions” passed down to future generations is more complex, because people tend to dismiss it as something not worth discussing. Most people in Dominican families, including mine, have “nappy” hair. My whole life, I was taught that my hair is “pelo malo” which simply translates to “bad hair”, and that it had to be permed on a regular basis. My sisters happily go to the beauty store to buy two, even three relaxers.

All the women in my family have adapted to this denial of who they are and simply choose to call it a beauty routine. But who’s to blame? It would be unfair to blame my family or Dominican friends, as they too fell to Eurocentric beauty standards. The anti-black sentiment in Dominican Republic can be dated back to the era of Raphael Trujillo, dictator of the Dominican Republic from 1930 up until his assassination in 1961. He was obsessed with whitening the race, and instigated a Dominican policy of racial discrimination and “antihationismo” (anti-haitianism). He targeted the mostly black people from Haiti and Afro-Dominicans, deporting them if not, killing them. Since, Dominican people along the generations inherently did whatever it took to erase their African ancestry.

There have been many recent cases in Dominican Republic in which beauticians would chemically straighten curls and kinks without the client’s consent or permission. By doing that, beauticians are telling Dominican women that their black is “ugly” and that “it needs to be fixed,” and that’s a major problem that unfortunately continues to occur, and continues to be swept under the rug. I, myself, succumbed to such practices on my hair. Like many others though, I never had a choice.

My mother had started to relax my hair at such a young age, and from then on it became part of my beauty routine. I used to think that if my hair wasn’t long and straight, I could never fit in. Now, having recently cut all my permed hair and determined to let my natural hair grow, I am accepting my blackness as a Dominican more and more every day. I love my brown skin, and I love my kinky hair. All I want to do is help reverse the notion of denying blackness, and inform others on my journey of loving and embracing who I am.

I’m Mabel, I’m 19, from New York and I am Afro-Dominican. Can you believe I hadn’t always identified as such? I currently major in Liberal Arts, and hope to further shine on a light on what it is to be Afro-Latinx.