By Jenay Wright- Houston we have a problem. No worries not in your side of town! However, in Latin America and for some reason I can’t understand why this is still an issue in this day of age. We are still seeing BlackFace being used in Latin media and no one is taking a stance against it. How can this be a way to celebrate or represent blackness?

It’s very wrong on so many levels and it is time we address it and help eliminate it. The first step is raising awareness on how this is not acceptable and how very offensive it is. BlackFace was born right here in America “The Land of Free”,  once upon a time this was acceptable and  hundreds and thousands of  white people sold out shows just to see it. This was a form of theatrical makeup utilized by non Black performers to represent a black person. It dehumanized and mocked Black culture. This did not in any way praise or recognize blackness but instead ridiculed a community of individuals. It was seen as comical by distorting the features and cultures of African-Americans in several ways. 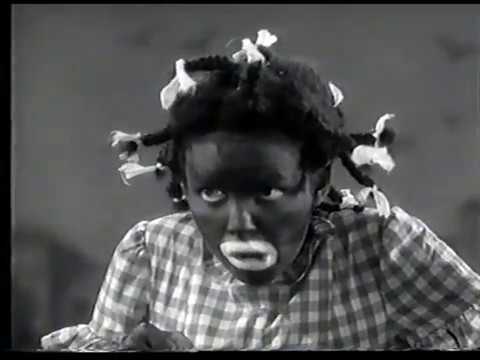 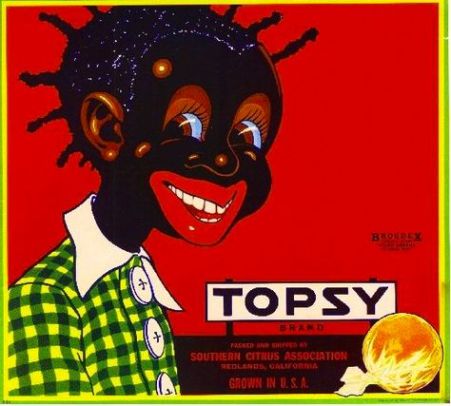 The minstrel show, developed in the 19th century and consisted of comic skits, dancing ,  and musical performances mocking African descendants. They presented characters such as  “happy-go-lucky darky on the plantation” or the “dandified coon”. These events would even imitate enslaved Africans on plantations. You cannot not apply burnt cork on your face or black grease and call that Black because then we have a problem.

Slavery a very tragic and crucial time in American History was seen as a joke. With all things that occurred in that time imitating black culture was all they can come up with for an act or performance. This will never ever sit well with me and will never be forgotten. As a Black woman to think that once upon a time the way I looked and my culture was comical to individuals. Blackface was a disgrace then and it still is. 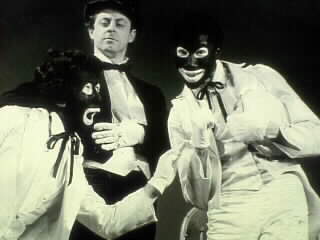 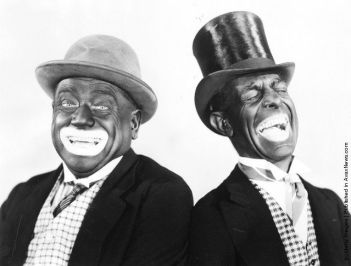 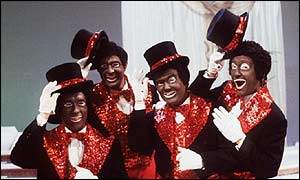 To Be Black in America back then was hard and apparently a joke. Even though this matter was so called put to an end during the civil rights movement. Blackface still exist and it was adopted in many other places around the world.

Hence, today we are focusing on Latin America. Latin America is a place that hold so much African influences in so many various forms. We are talking in the music, food, dance , religion and traditions. Blackness is universal and this is something I want to continue to stress. The creation of Blackface in the states heavily influenced so many other place especially Latin America.

Blackface is not acceptable even if you use it as a way to celebrate blackness. This is not the way to do it and we are seeing this in Latin American media constantly. The news channels or daily shows will paint a cast member face to symbolize usually a Black Latino. This should not be justified and allowed just because your trying to pay homage to a artist or celebrity. It is still a form of mocking. The point is there are many other ways to acknowledge blackness.

The main issue is some people can’t see the sense in that because they think its right because they are honoring a person. However, this is not the case its no different then what whites did in the 19th century. It doesn’t matter what the intention it is the point is it is extremely racist and very scary. People watched these shows and laugh at shows that demeaned Black people. Blackface exaggerates our looks and  created stereotypes that are still talked about today. This is what Black portrayal was on America media back then and this is how it will be depicted now if this is being shown on television.

This is a topic that’s often pushed under the rug and not addressed especially in Latin America.Blackface is not paying tribute is discriminating and this matter needs to be erased. The moment I was tagged on social media and seen that Hola El Salvador had a person in Blackface I was disgusted. I read all the comments and seen  laughing emoji’s. How can people perceive this image as funny? It turned my stomach. Its like your asking me Why Should I be mad? Is Blackface a problem?

I am Black and this is my Face. I look at these pictures they are white Latinos and that is not their face.

If you don’t get the picture it time to open your eyes. Blackface will never be okay! There is no way in this world will I would ever feel represented because of BlackFace.

Blackface can’t represent a Black person in no shape or form. There are so many ways to celebrate blackness and Blackface ain’t one!