Both my parents were born and raised in the beautiful country of Costa Rica. (I love saying that lol. Fun fact about Costa Rica. Costa Rica has the largest Jamaican diaspora after Cuba and Panama and its development as a nation is witness to this contribution. Since 1850, fishermen of Afro-Caribbean origin began to settle in the Caribbean coast of Costa Rica, especially from Panama and the West Indies. With that being said, I grew up to be a proud Afro-Latina!

My parents were both familiar with their African descent and embraced it 100%. They migrated to America back in the 80s after my older sister was born. The first stop was Brooklyn, NY where they decided to have me and my little sister. My father did not like city life much so staying in New York was never an option. Since the age of 13, my father became a Rastafarian. So moving south was a goal of his because he wanted to have a garden to grow as much of his desired fruits and vegetables as many Rastas I know to do. So in 1988, they purchased their first house in Petersburg, VA where they raised their children.

Growing up in Petersburg, VA, my family was considered DIFFERENT. My town population was approximately 32,326, very small compared to the population of Brooklyn, NY where I currently reside. The culture, the people, and the music were completely different from what you will find inside of my Costa Rican household. No one would have considered me different until they visited my house or saw inside my lunchbox. All the kids would have Lunchables and I will have stew chicken and avocado. I was 4 years old starting Kindergarten and my mom had to attend a parent-teacher orientation with me and my peers. I was excited to start school my mom put on my nice outfit and did her best to prepare me for what to expect. Everything went great, I was mingling with my future classmates then the questions started.

“Why do you sound different from us?”

“Do your mom speak English because we can’t understand her?”

There were many other questions but those are just a few. Not ashamed or oblivious to the questions being asked, I told them exactly what I was told growing up. That my parents are immigrants from Costa Rica and yes my mother spoke English but she has a heavy accent because her native language is Spanish. Then my favorite question would be asked! 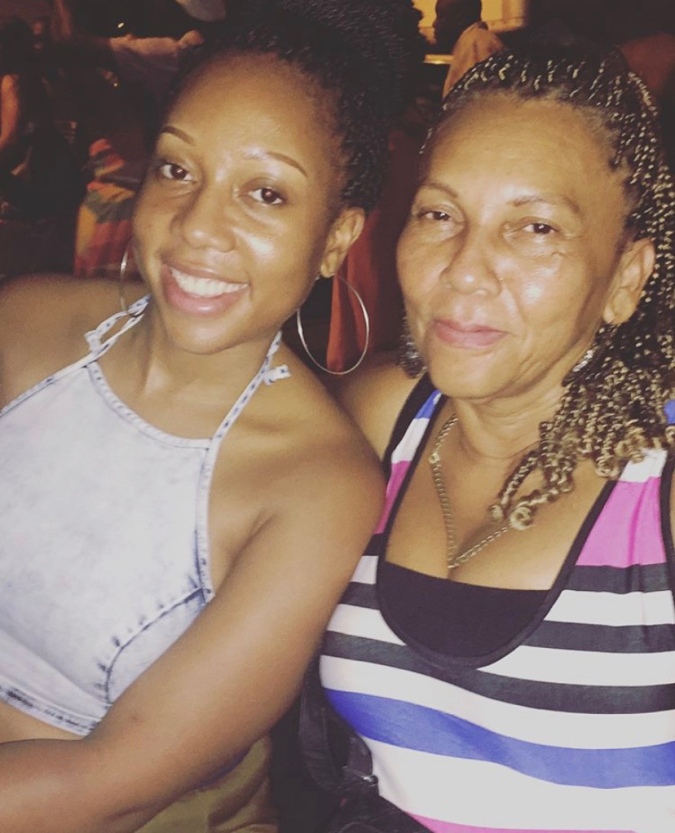 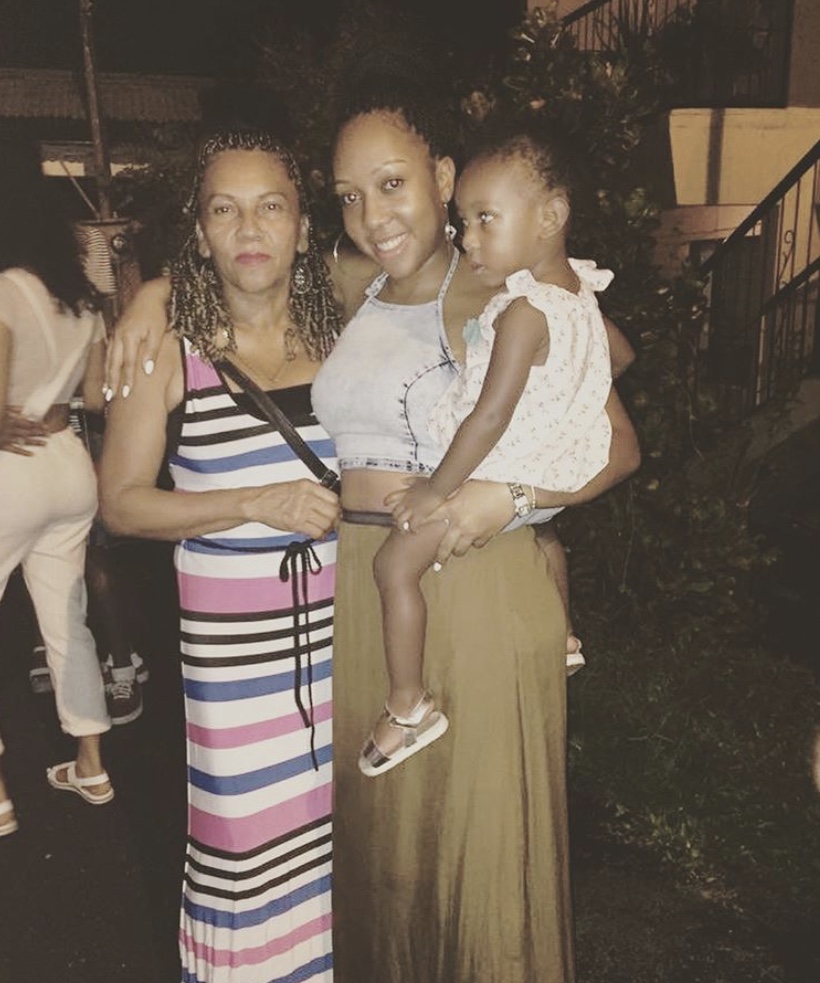 So are you black?

As a kid I was very outspoken, I am still outspoken. So yes, I explained to everyone who asked that I am black just from a Spanish speaking country. I can say after I explained to everyone about my culture everything went pretty smoothly. My siblings and I were always considered Costa Rican girls. I spent the first 15 years of my life in Petersburg and I only met 2 other Panamanian families and a Puerto Rican family which naturally my family developed a very close relationship with them. Of course, I had other friends but culturally they completely understood us.

So during childhood, many of my friends visited my house which I loved. I was able to expose them to my culture. In my house, my father will blast Bob Marley 24/7 and occasionally my mom will play various Spanish music. My friends loved it but I believe they loved the food the most. They were completely different from what they ate at home. My mom would cook arroz con pollo, stew and curry chicken, tamales, ackee and saltfish with fried cake. The list of various foods is long and they never turned down a plate. It was always nice to see someone try one of my mother dishes and love it. I made it my business to learn to cook all my favorite dishes. Even now, when I speak to old friends from VA, they always say they miss my family and our cooking.

However, I did have my moments where I wanted to be more Americanized than a Costa Rican child. I think around Junior High school I begged my parents for a perm. I wanted straight hair like my friends. I was tired of having braids or wearing my hair in a curly ponytail. Being a natural in junior high I was beginning to stand out more and at that time I considered it a bad thing. So for 8th-grade prom, I went against my father’s wishes and got a perm. Having straight made me feel beautiful but that didn’t last long.

So fast forward to my current lifestyle. I am married to a West Indian man and we have been blessed with 3 beautiful children. I teach them daily to be a proud black and beautiful individual. We as a household are all different shades of brown, we are all beautiful. I have a daughter, she is my shadow. So the moment I found out I was pregnant with a girl I decided to cut off all my permed hair. I want my daughter to know nature is beautiful.

My children take yearly vacations to Costa Rica because like my parents, I want them to know the land of my mother and father. Costa Rica decreed August 31 as the Día Del Negro (Black Peoples Day). I try my best to take my kids during that event so they can see the beauty behind our culture. It’s a tradition that seeks to exalt the contributions and cultural values of its citizens with African roots. Hands down, one of my favorite festivities.

With education comes knowledge and my kids and I will know their history and roots and be proud of it.

I am Shantel and I am a 31-year-old Leo and proud Afro-Costa Rican.